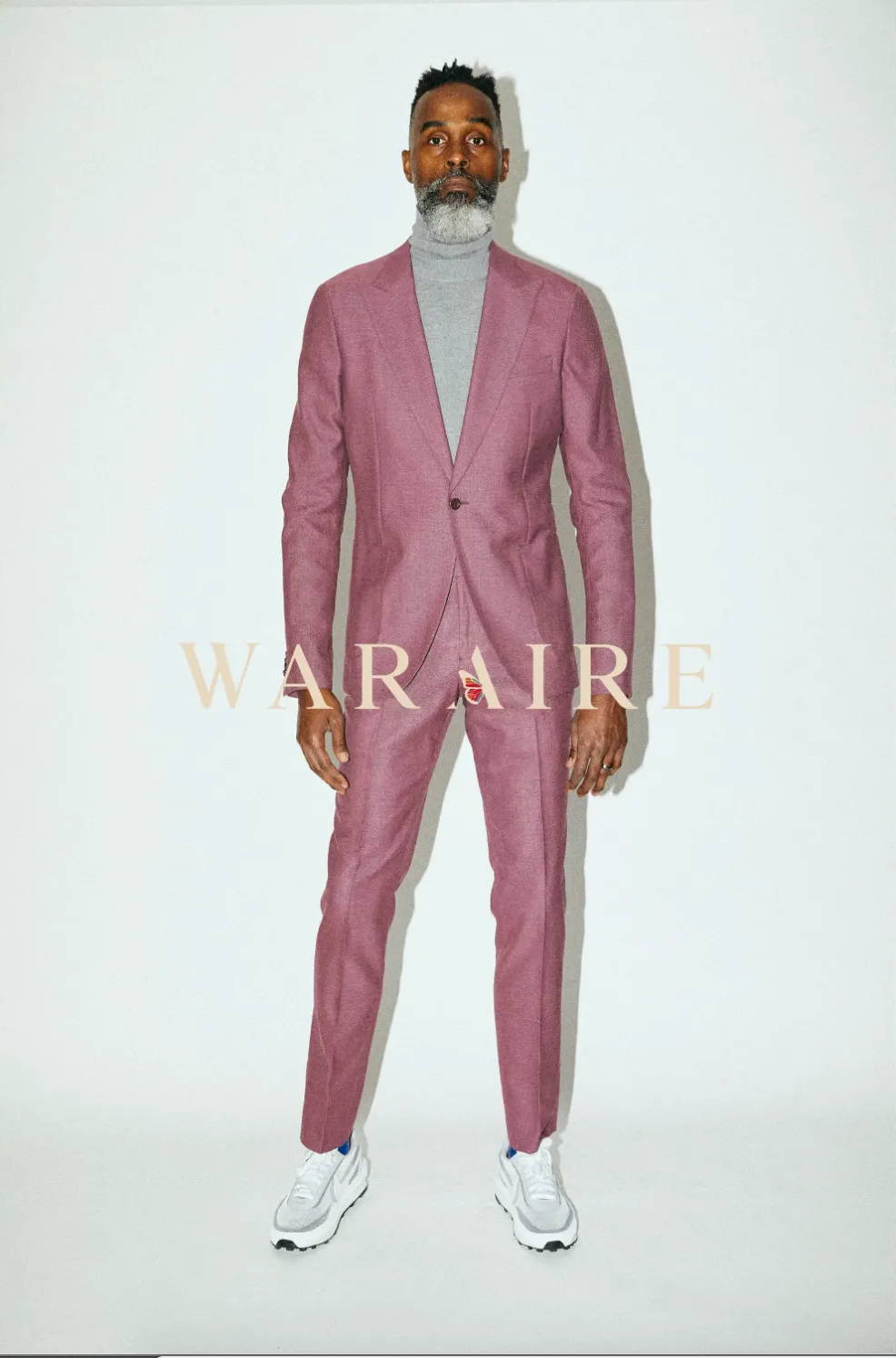 Since it’s founding in 2002, the WARAIRE BOSWELL brand has been synonymous with attention to detail, proper fit, style, taste level and innovation. An alumnus of California State University at Northridge, WARAIRE began his career working for United Talent Agency and William Morris Agency. It was here that co/workers (agents) took notice of his unique combinations and attention to detail. WARAIRE parted ways from the agency and began making custom and RTW menswear full-time in 2002. WARAIRE applies comfortable, quality techniques to a spectrum of fabrics, giving his work a unique sensibility. Collections are comprehensive, with an extraordinary range, united by a dedication and eye for the cutting edge, and a paramount level of quality.

While WARAIRE’s roots are closely associated with established Hollywood Agents, A-list celebrities & Athletes, WARAIRE recently overhauled the McDonalds (North American) uniform program for the crew and managers, which includes 860,000 employees over, 14,600 locations across the United States. WARAIRE has a diverse spectrum of customers with backgrounds and professions from all over the globe. Dressing A-list celebrities for The Grammy’s, Golden Globes, The ESPYs, MTV awards and tailoring for tastemakers and industry insiders.

Clients include but not limited to:

WARAIRE has works with several "Blue Chip" companies and has been featured in the top men's fashion and lifestyle publications, websites, and blogs vital to the fashion industry.